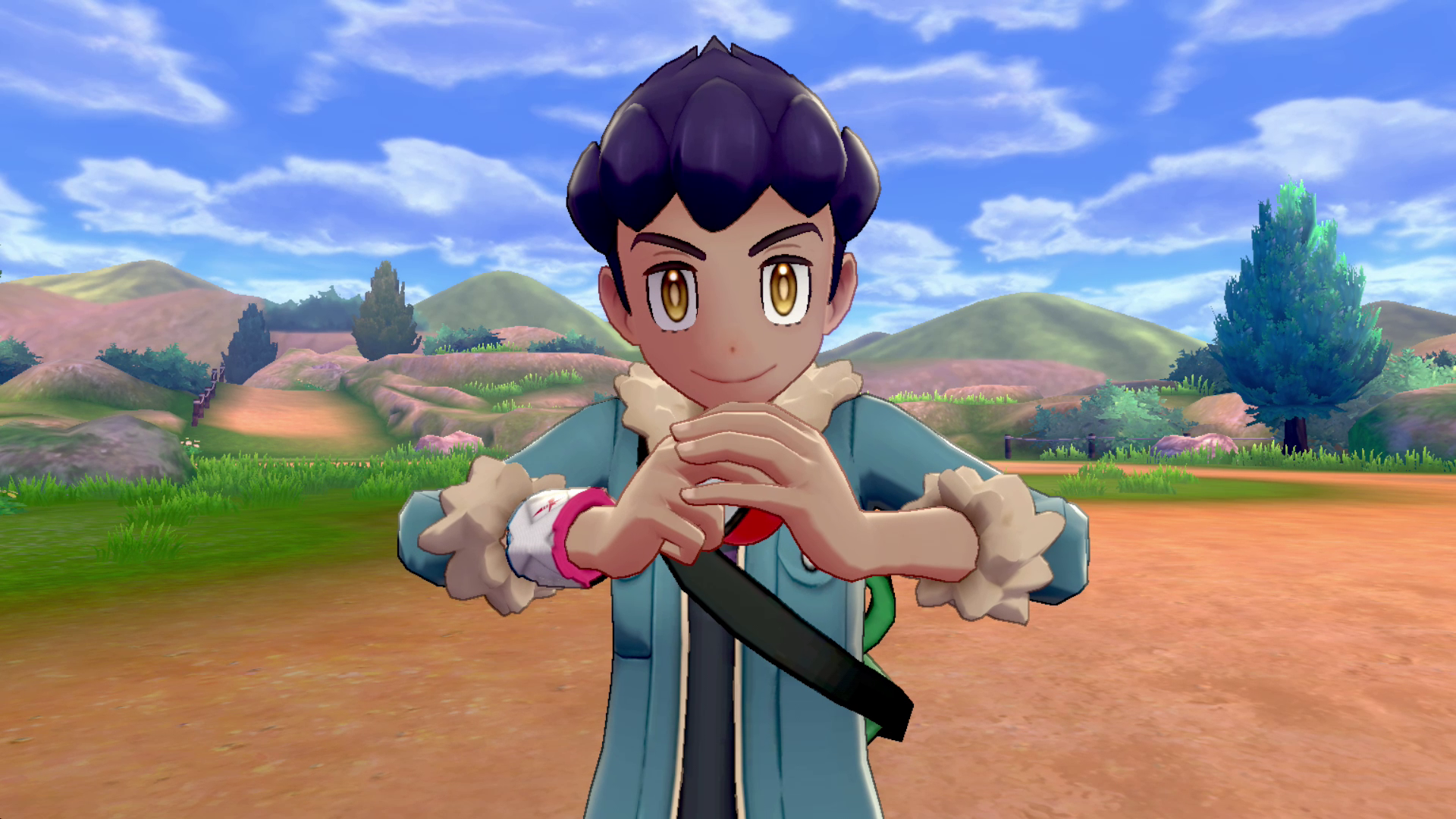 Pokemon Sword and Shield sold well enough during its first three days on the market in Japan to make it the best selling opening week for a Switch title. The previous holder was Super Smash Bros. Ultimate which saw 1.23 million its debut week.

As Gematsu notes, the figures don’t take into account digital sales. Only physical copies, the Sword and Shield double pack, and download cards.

The game also helped boost both Switch hardware models between November 11 and 17.

While the latest Pokemon game bested Super Smash Bros. Ultimate during its opening week, the brawler moved 100,000 more hardware units during the same period than Sword and Shield.

In Japan, the latest figure brings life-to-date sales of Switch to 9.51 million in the country and 550,531 lifetime sales for Switch Lite. Together, the Switch family of systems has moved over 10 million units in Japan.