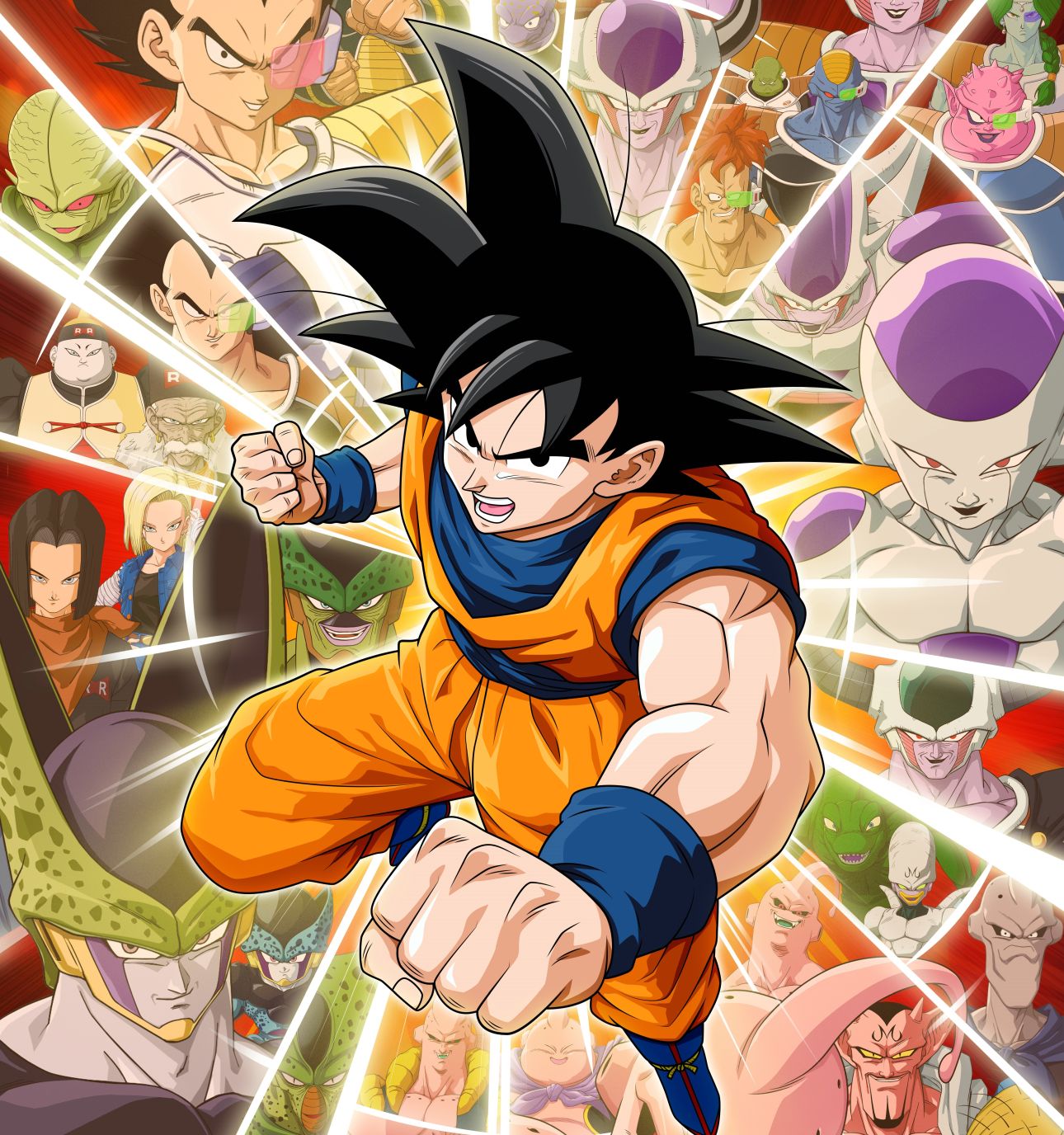 The launch trailer for Dragon Ball Z: Kakarot, posted below, gives you a look at some action-packed segments, and Vegeta being rather chatty.

In case you’re not up on your Dragon Ball Z lore, Goku, also known as Kakarot, is a Saiyan. An alien sent to Earth as a baby to submit the whole planet, his memory was altered so he grows up instead as the earth’s greatest defender.

Kakarot tells the story of Goku from his brother Raditz’s arrival on earth to the final battle against Buu. It also presents you with the opportunity to play as your favorite characters and become a hero.

If you are interested in the game, we posted a previous video that goes over the various character progression mechanics. It includes a look at how eating can grow your stats; how collecting and spending Z-Orbs and D-Medals can unlock powerful skills; how gathering and arranging the Souls Emblems can push your strength “to new heights,” and more.

And another video shows how you’ll live as Goku in the game by training, eating, and fishing.

The game releases this Friday, January 17 for PC, PS4, and Xbox One. If you want an even better idea of what to expect, give our hands-on a read.